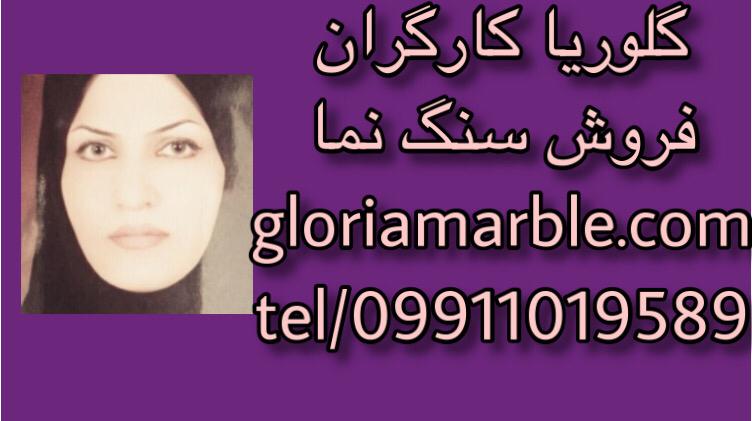 The Shuitou Stone Fair has been hosted by Iranian pavilion for over a year, and this year, with more than 20 Iranian pavilion it has become one of the most successful international rock events in the world.

For Iranian companies. China's Shuitou International Stone Fair is one of the unique opportunities for face-to-face talks with Chinese building stone activists and traders, as well as with visitors from China, Italy, Brazil, Turkey, Portugal, Spain and India. As one of the major events for exporters of stone blocks.

With more than 12000 centers and 10000 masonry factories, Shuitou city accounts for 60 percent of China's stone export and 15 percent of its export of stone. Located in the heart of China's stone-making triangle, it is one of the most popular trading areas for Iranian crude exporters.